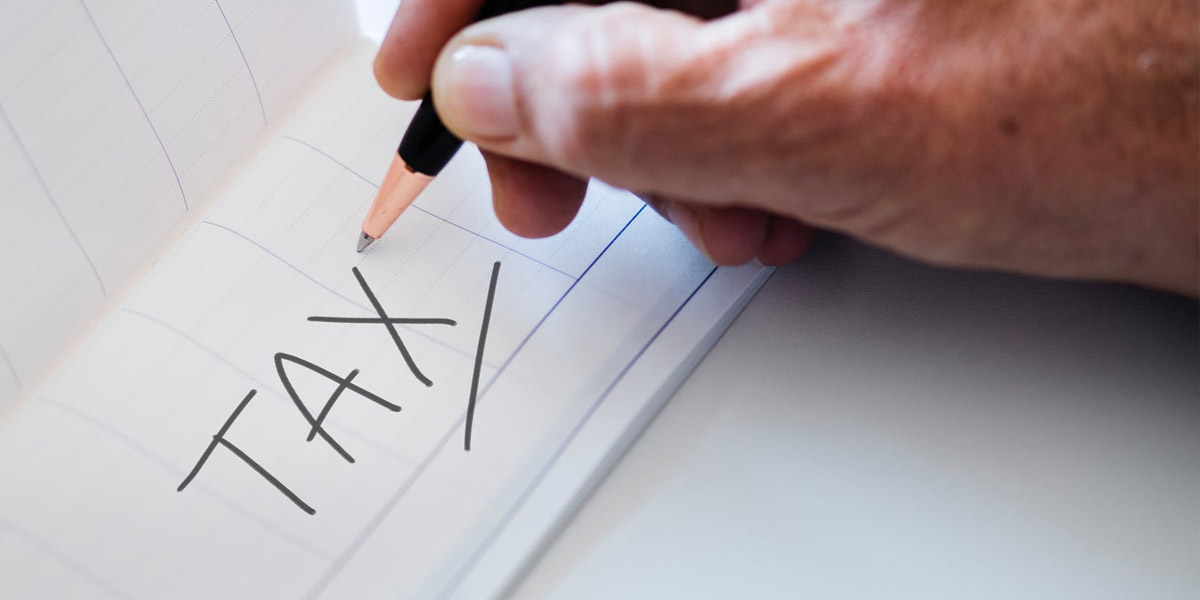 Procedure for recovery of dues of the earlier laws under GST

As per the said sections, if any amount becomes recoverable due to the disposal of any appeal, review or reference, the same shall, unless recovered under the existing law, be recovered as an arrear of tax under the GST Act and the amount so recovered shall not be admissible as ITC under the GST Act.

The procedure for the recovery of dues is as follows:

(1) A summary of order issued under any of the earlier laws creating demand of tax, interest, penalty, fee or any other dues which becomes recoverable in the GST regime shall, unless recovered under that law, be recovered under the GST Act and may be uploaded in Form GST DRC-07A on the GST portal and the demand of the order shall be posted in Part II of Electronic Liability Register in Form GST PMT-01.

(2) Where the demand of an order uploaded above is rectified or modified or quashed in any proceedings, including in appeal, review or revision, or the recovery is made under the earlier laws, a summary thereof shall be uploaded on the GST portal in Form GST DRC-08A and Part II of Electronic Liability Register in Form GST PMT-01 shall be updated accordingly.

Form GST REG-16 has been amended to include the following:

(i) The particulars of registration of entity in which earlier entity is transferred, in case of change in constitution leading to change in PAN.

Due date for filing the final return after cancellation of registration

The due date for filing the final return in Form GSTR-10 is 31st December, 2018, for the persons whose registration under the CGST Act, 2017 has been cancelled by the proper officer on or before the 30th September, 2018.

It shall be noted that Form GSTR-10 appears on the GST portal after the order from the Department, for the cancellation of registration, has been received by the person.

As per Section 51(1)(a) of the CGST Act, 2017, the department or establishment of the Central Government or State Government, w.e.f. 1st October, 2018, shall be required to deduct TDS @ 2% (1% as CGST & 1% as SGST) from the payment made or credited to the supplier of taxable goods or services, where the total value of such supply, under a contract, exceeds Rs.2.5 lakhs.

However, the authorities under the Ministry of Defence has been exempted from deducting TDS w.e.f. 01.10.2018, other than certain specific authorities as notified under Notification No. 57/2018-CGST, dated 23.10.2018.