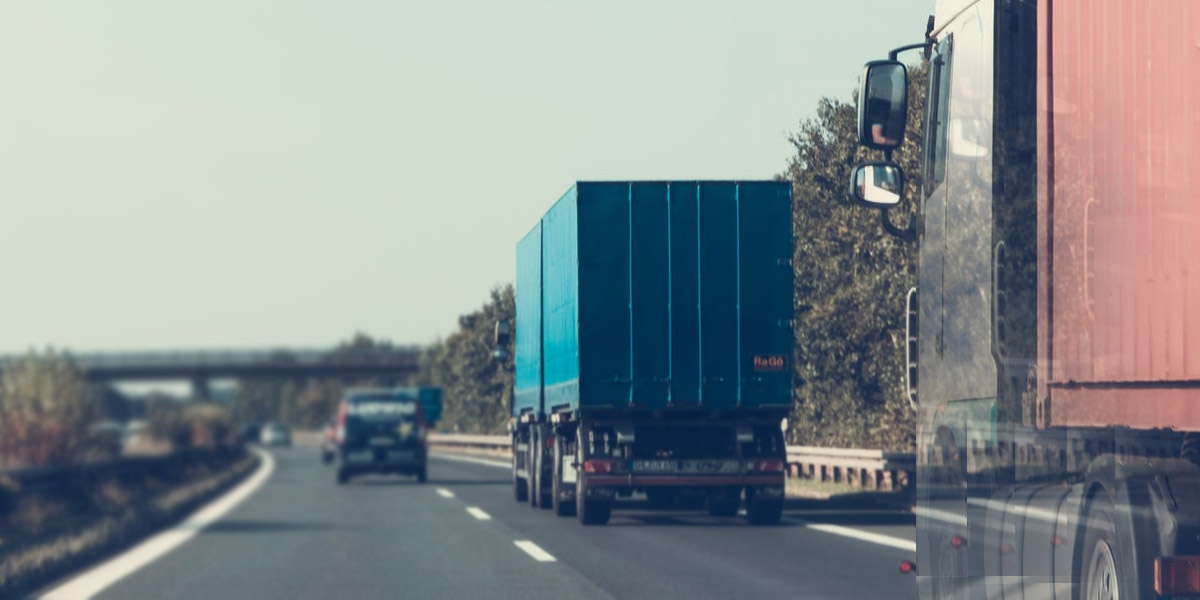 E-way bill is a document generated on the portal, which shall be required to be carried along with the movement of goods, if the consignment value is greater than Rs.50,000.

The Government has made various amendments on the E-way bill portal on 1st October, 2018, some of which are as follows:

The issues along with the solutions related to the Transporter ID for Part-A of the E-way bill are as under:

As per Rule 138(3) of the CGST Rules, 2017, where the e-way bill is not generated either by the consignor or consignee and the goods are handed over to a transporter for transportation by road, the registered person shall furnish the information relating to the transporter on the common portal and the e-way bill shall be generated by the transporter on the said portal on the basis of the information furnished by the registered person in Part-A of Form GST EWB-01.

Further, in this context, various critical points needs to be considered:

(a) What if the transporter is unregistered:

(b) Taxpayer transports the goods on his own:

If the taxpayer wants to generate ‘Part-A’ of the Form EWB-01 and wants to transport the goods himself later, then he has to enter his GSTIN as the ‘Transporter Id’ and generate ‘Part-A slip’. Once he gets the conveyance details, he can update the Part-B by using ‘Update Part-B/Vehicle’ sub-option provided under E-Way Bill menu and start the movement of goods.